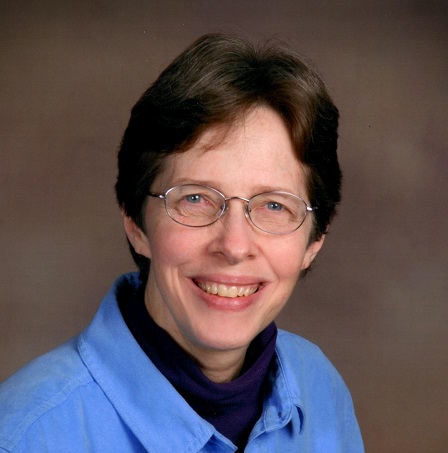 Lynn is the founder and service provider for Care Port. She has spent over 20 years working overseas in a variety of contexts – living in large cities as well as a small village, and being a traveling counselor. Though much of her work was in Asia, she has also traveled to Europe, Africa and the South Pacific. Having worked in a large organization for many years, she is now following a dream to broaden her services to those who have little access to counseling.

“I’ve lived in a village where tours of ‘white skins’ came through to see the ‘primitive’ people. And I’ve watched tanks roll down the street during a coup. My own journey included a time of crawling out of the pit of depression. I’ve learned so much by living in another culture and by walking with others on their personal journeys of growth. They’ve both contributed to who I am today.”                 Lynn

Personal Background – Lynn went to the University of California at San Diego as an engineering major. But after several variations on the engineering theme, ended up with a Psychology degree. After spending many years overseas as a linguist, she finally returned to her first career love – Psychology. Wheaton College provided both excellent academic training as well as exceptional mentoring in the field. She’s been a licensed counselor since 2002.

Specializations – Having been a counselor to colleagues overseas meant needing to be a generalist in the counseling field to some degree, but some of Lynn’s areas of specialization include – Trauma, Abuse, Anxiety, Depression, Conflict Resolution and Anger. She works with both individuals and couples.