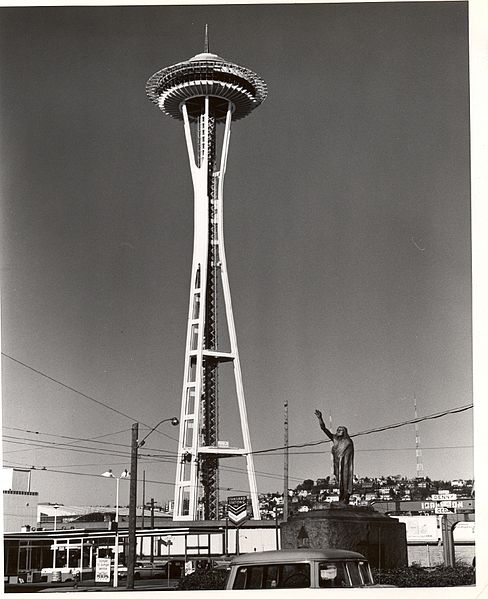 As the first blog on the Care Port site, I wanted to start with a good foundation. A foundation is not only firm, it is strong enough for whatever is built on it. Here in western Washington, the Seattle Space Needle is a 605 foot tower housing a revolving restaurant that opened in 1962 for the Seattle World’s Fair. It just celebrated its 50th anniversary this past week. The tower is built of 3,700 tons of material above ground and 5,850 tons of steel and concrete below ground. Twelve hours of continuously pouring cement into a 30 foot deep hole formed the foundation. As tall as that tower appears when standing at its base, its center of gravity is roughly at eye level. The foundation, the part mostly invisible to those using the building, has to be as strong as or stronger than whatever is built on it.

And so it is with us. What a firm foundation we have. We are built on nothing less than the Creator of the heavens and the earth. With Jesus Christ as our cornerstone, our foundation, our lives can withstand all manner of storms and assaults. How can anything from this world topple those who are built on the One who flung the stars into space?

So what’s built on your foundation? You don’t build a huge foundation for a grass hut. Jesus said that we would do even greater things than he did (John 14:12), and Paul says that God is able to do immeasurably more than we could ever ask or imagine (Ephesians 3:20). The sky isn’t even the limit! So what are you imagining these days?

I’m asking for a bigger imagination. The one who calls you is faithful and he will do it (1 Thess. 5:24).